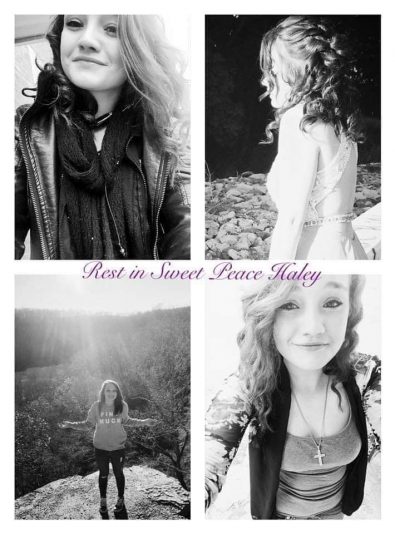 Savannah, Tenn.—Two men have been charged in the fatal shooting of a young woman in Savannah Sunday afternoon.

Haley Nicole Wilcutt, age 19, was shot during a robbery attempt around 4 p.m. Sunday and died later at the Hardin Co. Medical Center.