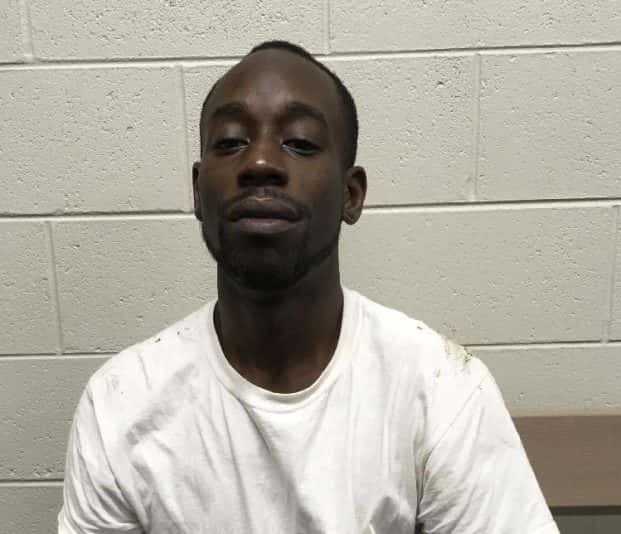 Martin, Tenn.–Martin Police arrested a suspect Monday on several charges, including that he was a fugitive from another state.

According to a report released by Assistant Chief Phillip Fuqua, Ricky Lee II, age 33, was arrested Monday morning in the North McCombs St. area after he was spotted by Patrolman Adam Harrison. Harrison knew he had Weakley Co. warrants on him, including assault and vandalism and when he tried to stop him, Lee ran on foot. Lee was eventually caught by School Resource Officer Jason Arant in the area of Railroad Avenue.

After he was arrested, it was determined he also was wanted in Wisconsin. He also was charged with evading arrest and is being held in the Weakley Co. Jail.