The Lumineers in St. Louis 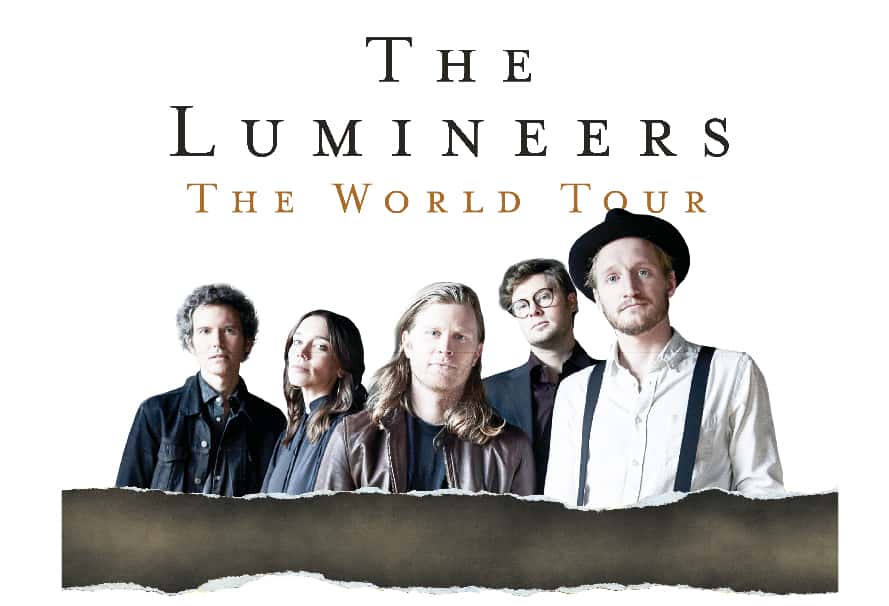 The Lumineers have announced a giant North American tour, set to kick off February 1 in Asheville, North Carolina. The lengthy run is currently scheduled to run into June.

The Lumineers will be touring in support of their upcoming album III.  It’ll be released September 13.

Tickets will go on sale to the general public beginning Friday, August 16 at 10 a.m. local time. Visit TheLumineers.com for all ticket info.